“It is not the death that a man should fear, but he should fear never beginning to live” -Marcus Aurelius 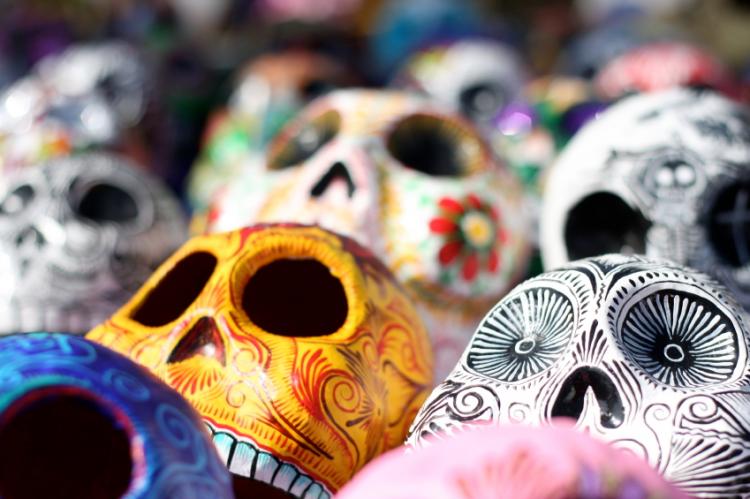 All Souls’ Day follows All Saints’ Day and is also called the Feast of All Souls, Defuncts’ Day (in Hungary, France, Italy, and Ecuador), Day of the Dead (Mexico) or Commemoration of the Faithful Departed.

On All Souls’ Day ( La commemorazione dei defunti) in Italy a traditional treat is ‘fave dei morti’ In Ancient Roman times, it was thought that black bread beans symbolized the souls of the dead.

Día de los Muertos is over 3,000 years old. The ancient Aztec tradition Mictecacihuatl that was practiced for 3,000 years before Spanish Conquistadors landed in what is now present-day Mexico. 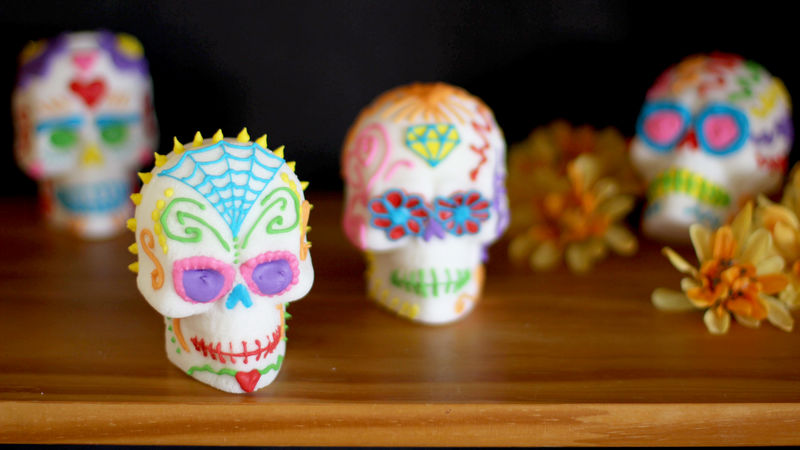 It’s a party. Instead of mourning the passing of loved ones, the day celebrates the vibrancy of their lives. Parties, drinks, and food (lots of food), including skulls made out of sugar, are popular forms of celebration. 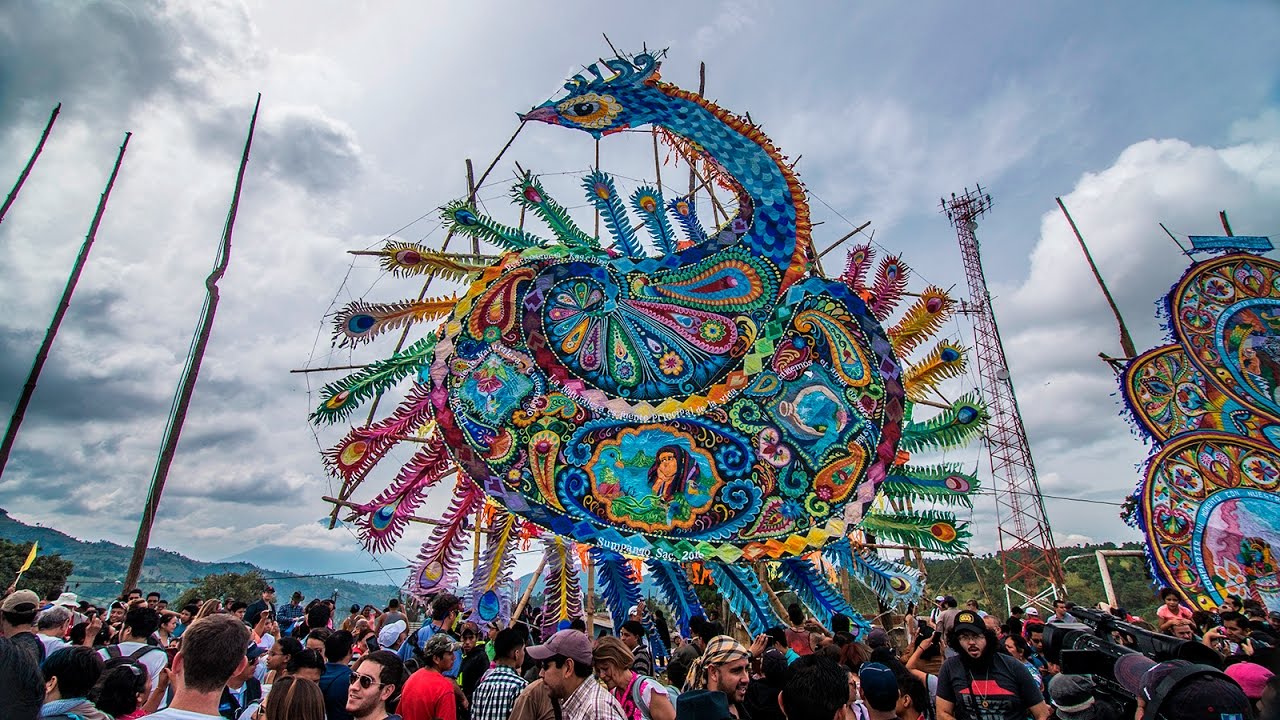 The bigger your kite, the better. In Guatemala, Día de los Muertos is celebrated by the flying of giant, colorful kites, which are constructed for months in preparation of the day.

Meat Salad is the Signature Dish. It wouldn’t be a holiday with delicious comida. Fiambre, a chilled dish typically comprised of different cheeses, vegetables, and cold cuts, is prepared and consumed for Día de los Muertos. 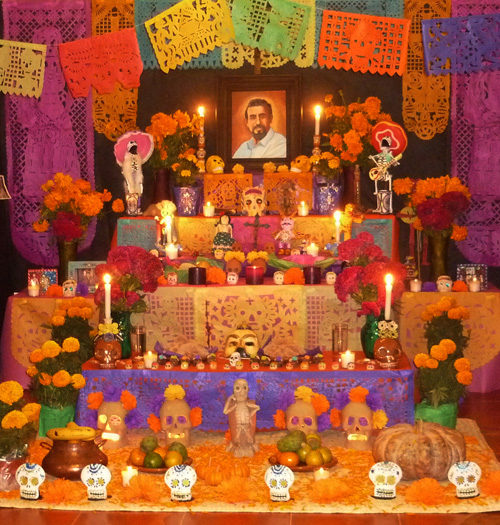 Ofrendas. Families honor their loved ones by building altars or ofrendas (meaning offering in Spanish) leading up to November 1st, sometimes months in advance.

All Over The World